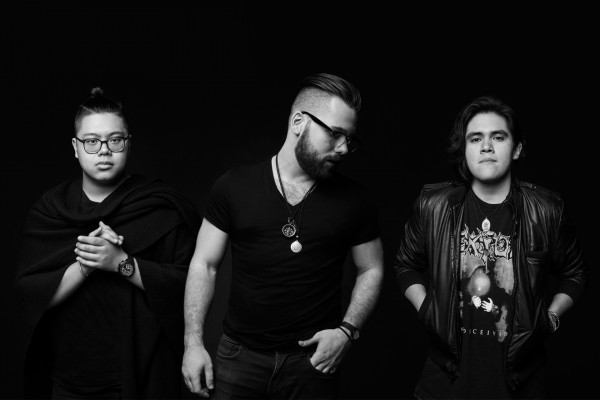 „A R I Z O N A regret to announce that due to unforeseen scheduling changes, their show at (..) Columbia Theater, Berlin on 8th April has been cancelled. The band will be joining Panic! at the Disco in Berlin on Wednesday 3rd April (..) and hopes to make it up to their fans and return to headline in (..) Berlin as soon as humanly possible!“